One of the foods most appreciated by people visiting Spain is the "jamón", that is, the leg of the pig once it is salted and dried. After the surprise of seeing them hanging in our bars and grocery stores, everyone surrenders to the genuine taste of this greasy and slightly salty meat. It is usually eaten as a tapa or in a sandwich, as well as it is present on many traditional dishes.

First thing you should know is that there are two types of pigs in Spain that produce this delicacy:

From the gastronomic viewpoint, it is said that an acorn-fed Iberico pig's ham is comparable to a good vintage wine. Experts claim to find endless flavors, mainly in the fat layer, which tastes very nutty and grassy.

In the market, you can find a range of ham categories based on their breed and the way they are farmed. To avoid misunderstandings when purchasing and to facilitate their identification, the law requires the use of code names and colors in stores and restaurants. In stores, hams must have a plastic tag on the hoof whose color to determine their type. In bars and restaurants, the denomination must be unequivocal.

Depending on breed purity and food, we found several types of hams:

The ‘dehesa’, the essential ecosystem for pig raising

Traditionally, Iberico pigs were raised in ‘dehesas’, pasture areas typical of Western Spain and consisting of Mediterranean forest with a predominance of trees of the variety Quercus (holm oaks, cork oaks ...). These forests have been maintained and exploited by man during centuries for farming cattle, of which Iberico pig and fighting bull stand out. The dehesas are located mainly along the border of Spain and Portugal from Salamanca to Huelva.

For generations, Iberico pigs have been raised in these meadows, fed exclusively with acorns and pastures found in these spots. This acorn-based diet made their fat have a high presence of unsaturated fatty acids, that are proven to be healthy, particularly oleic acid, which amounts to 60%. Diets rich in oleic acid (only olive oil contains more than Iberico ham) help lower total cholesterol and bad cholesterol (LDL), and raise good cholesterol (HDL) and protects against cardiovascular disease.

As the feeding of these animals is key to the end product, the Ministry of Agriculture maintains a registry of the existing dehesas in Spain in order to control the number of heads that can be raised on each of them based on its tree density. To ensure that pigs only gain weight by eating acorns, a limit of 1.25 heads per hectare of pasture (1 head per 2 acres) is established.

In recent years, Iberico ham has become very popular thanks to the fact that it has been possible to raise these animals indoors and breed with white pigs, which are more productive (bigger and heavier hams). Obviously, this has resulted in lower prices in exchange for a loss of taste and dietary properties.

The Ministry of Agriculture maintains a ‘Genealogy Book’, which registers all Iberico cattle to trace and guarantee breed purity and avoid inbreeding.

How to choose a good iberico ham

Nowadays, only 15% of Iberico hams come from acorn-fed pigs (black or red tag), whereas the most common is the plain Iberico ham (65%, white tag). When choosing a ham in a shop or restaurant, you should pay attention to the color of the tag or the description, even more if you are looking for the genuine acorn fed 100% Iberico ham.

Sometimes terms like "reserva" (reserve) or "great reserva" (grand reserve) allude to the aging of the ham. However, this terminology is not regulated. The law requires a minimum of 2 years for hams over 7 kg, although it is normal to age for 3+ years, as it really depends on the weight and amount of fat that the piece has.

I recommend buying only acorn-fed Iberico ham (that is black or red tags), where the complexity of flavors and high content of unsaturated fats are better appreciated. 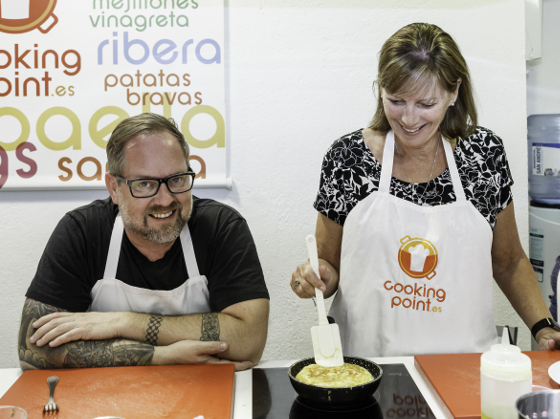 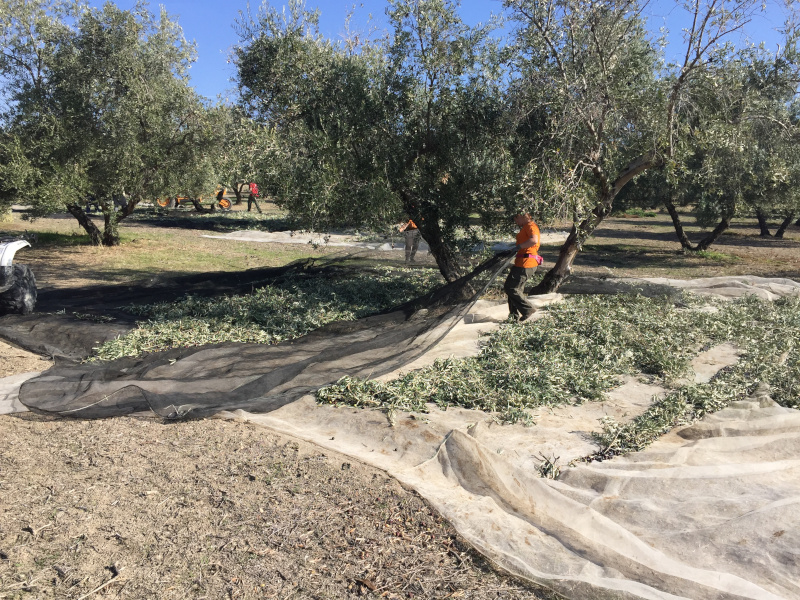 How olive oil is made

We all have olive oil in our kitchen cupboard, but how does it get from the olive tree to the bottle? We break down the complex process into steps so that you will know all that go in behind the scenes. 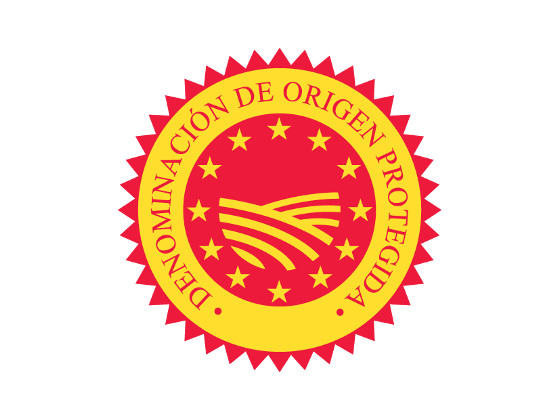